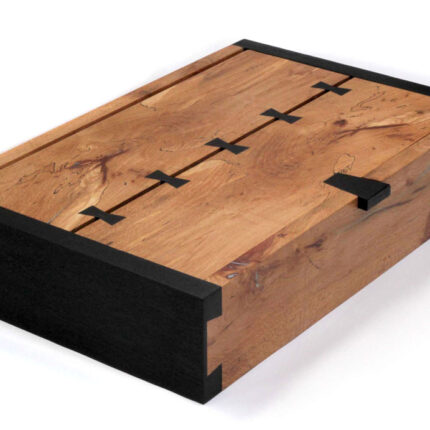 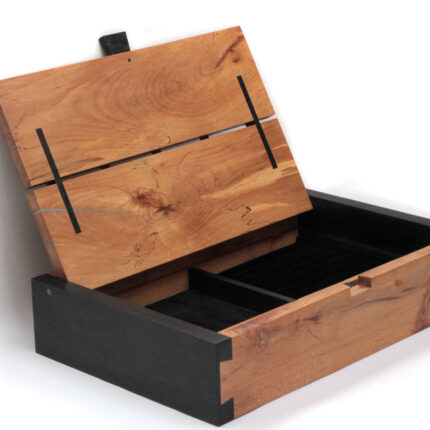 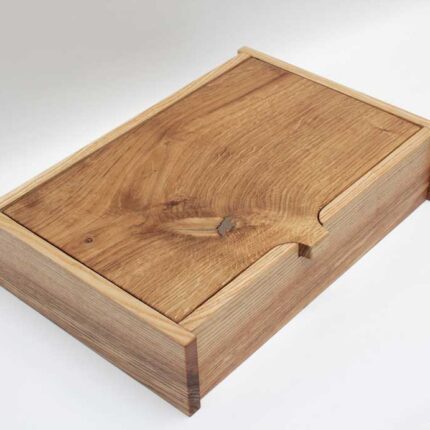 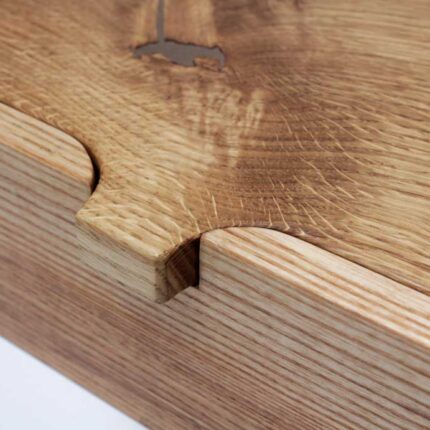 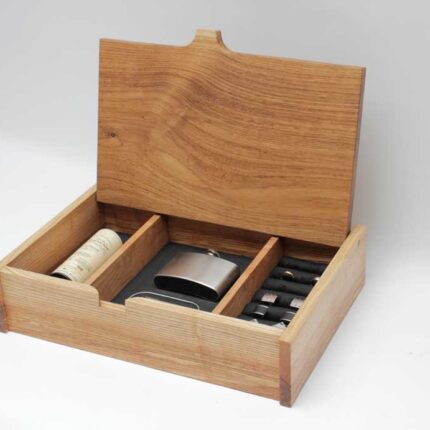 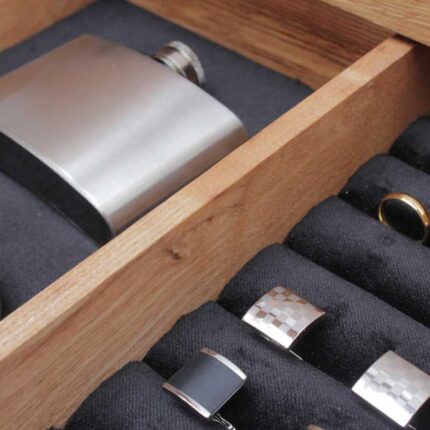 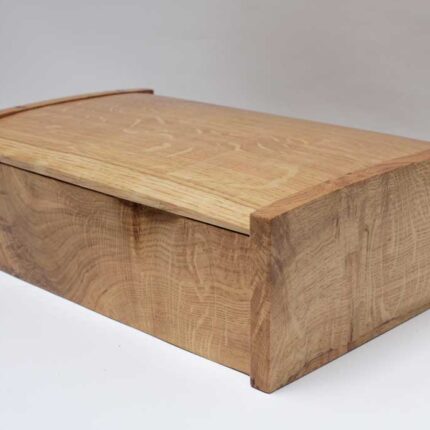 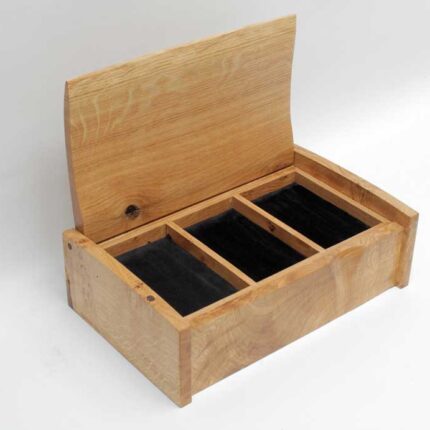 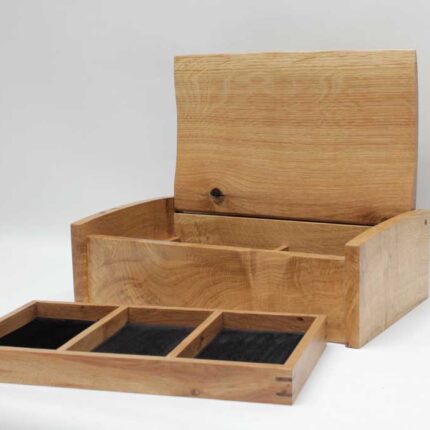 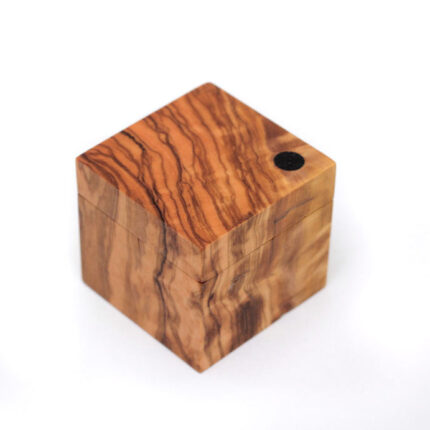 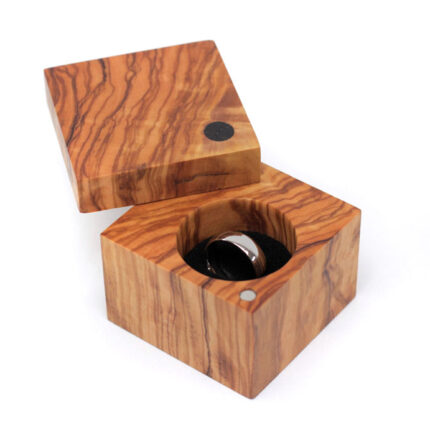 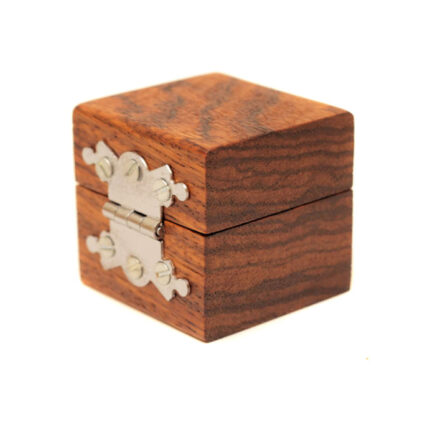 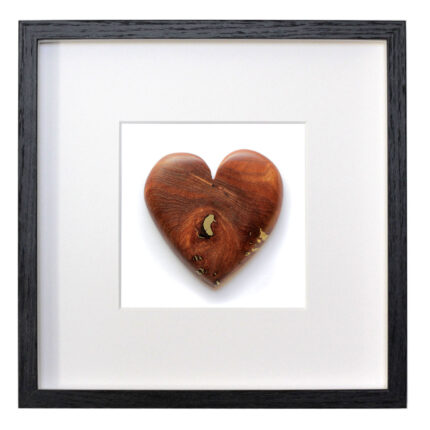 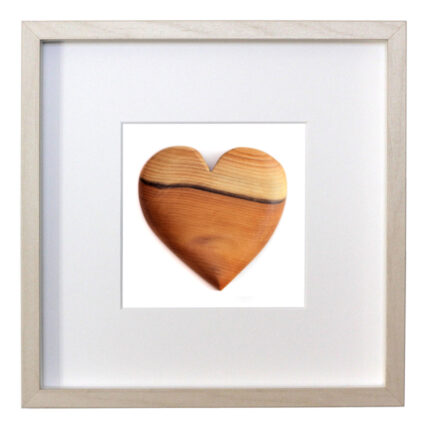 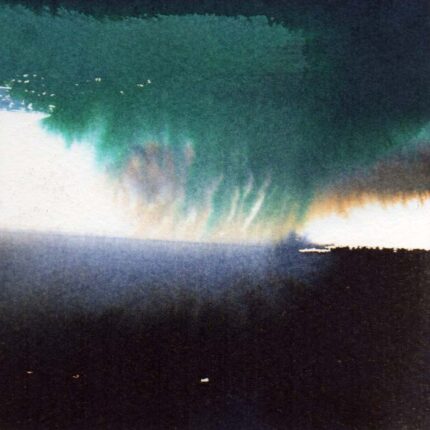 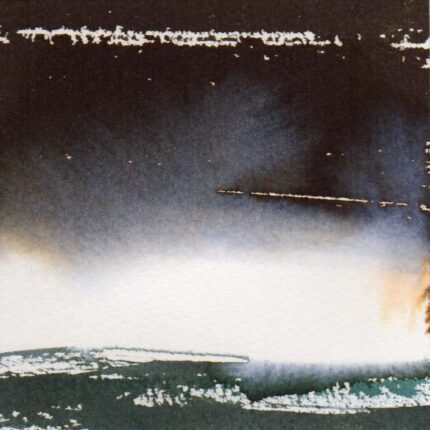 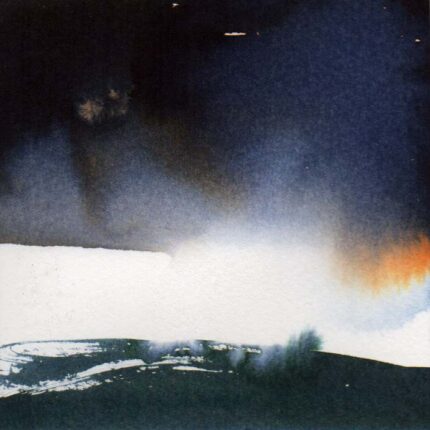 Neil Martin is a box maker, creating using the traditional techniques of the cabinet maker. Each box he creates is highly individual. The process is part design and part intuition, focusing on the inherent beauty of the wood and giving it a second life through his work.

He creates a range of boxes including jewellery, heirloom, and occasion. Working predominantly in beautiful Scottish timbers such as Ash. Beech, Birch, Elm, Hornbeam, Lime, Oak, Sycamore, Walnut and Yew with a choice of luxurious interior linings including leather, velvet, tartans and Harris tweed.

Neil originally trained and worked as a Graphic Designer, but felt that his true vocation lay in working with the beautiful material that is wood. He made the decision to retrain as a furniture maker under the guidance of cabinet maker Nick Goodall. The years spent studying and working as an artisan have shaped his craft as a box maker today.

Neil’s workshop is based in Newtongrange, Midlothian.

His secret lies in having respect for his materials, an unshakeable commitment to working with the timber and a belief in letting the wood speak for itself.

Neil is fascinated by every aspect of the trees he works with. You or I might think of burrs (gnarly outgrowths on a trunk) and spalting (black lines caused by fungus) as faults. But Neil sees things differently. Though harder to work, once cut and sanded, such ‘imperfections’ add depth and character to your box.

Neil is also well versed in the ancient folklore surrounding British species, which gives his projects even greater impact.

He is happy to discuss a bespoke design with you, as well as changing out the lining material of one of the existing boxes to suit your preference.

Drawing on his art training, Neil also creates original abstract paintings, a selection of which we have in the Gallery.