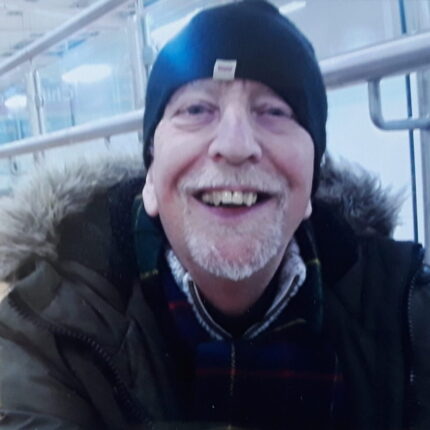 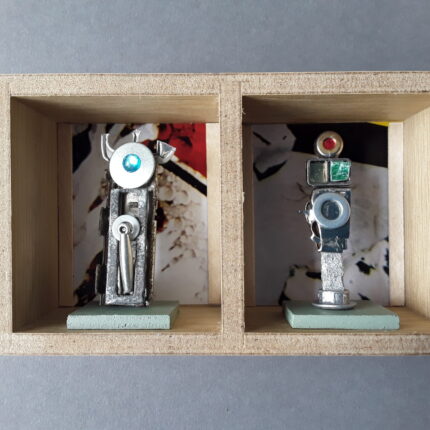 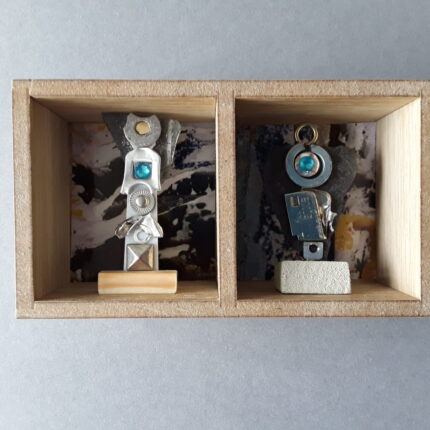 Ron was born in Rothes, Morayshire and studied at Gray’s School of Art in Aberdeen.  He lives and works in Edinburgh.

He taught Art and Design in various Edinburgh and Midlothian High Schools, and became Principal Teacher Of Art at Greenhall High School, Midlothian.

After retiring from school teaching, he taught Community Education Day and Evening classes in Pottery and Watercolour Painting at Leith Academy.

Since retiring, Ron has been experimenting with Printmaking, Photography and 3D work and says that the mix provides fresh stimulus and creative energy.

As a member of Visual Arts Scotland (VAS), he was awarded the Sally Scofield Memorial Prize in 2002 and regularly exhibits in the RSW (The Royal Scottish Society of Painters in Watercolour) and VAS Open Exhibitions.