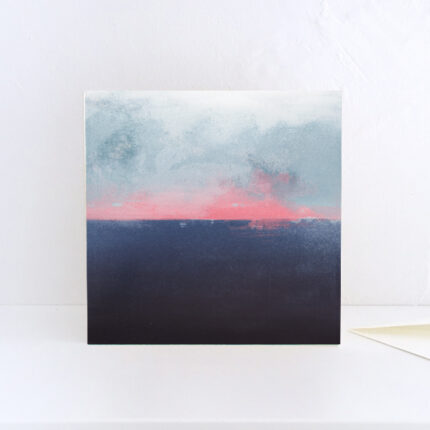 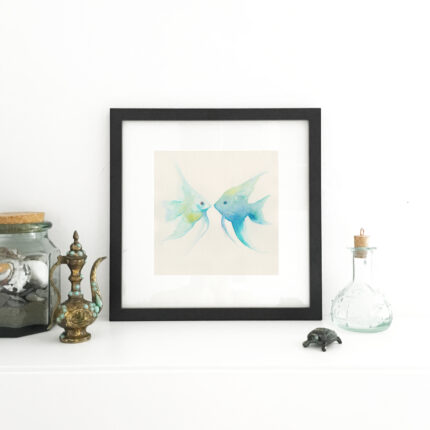 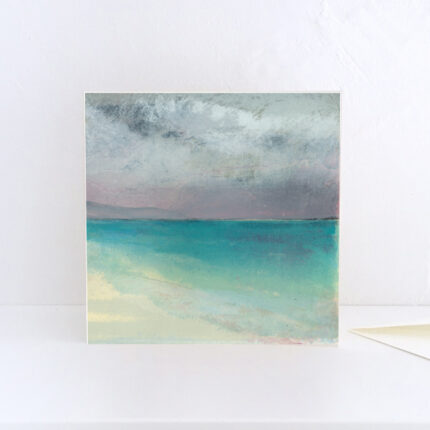 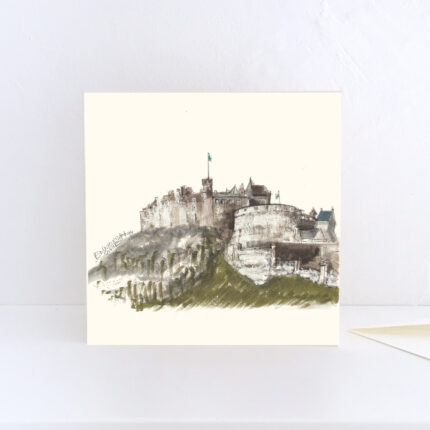 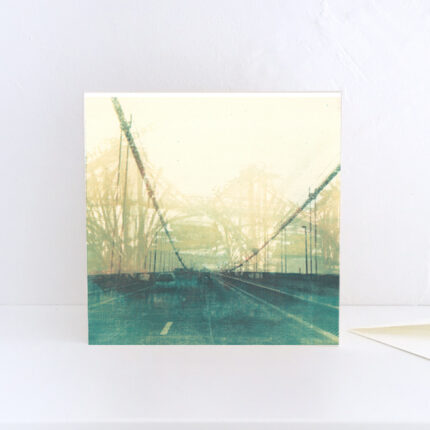 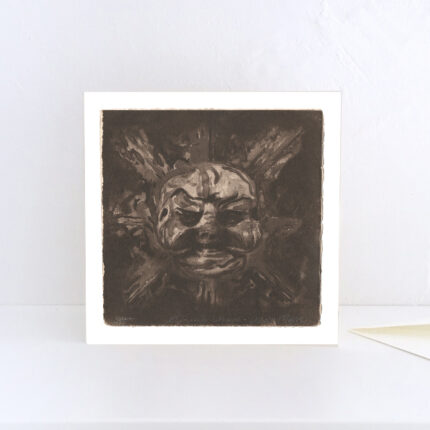 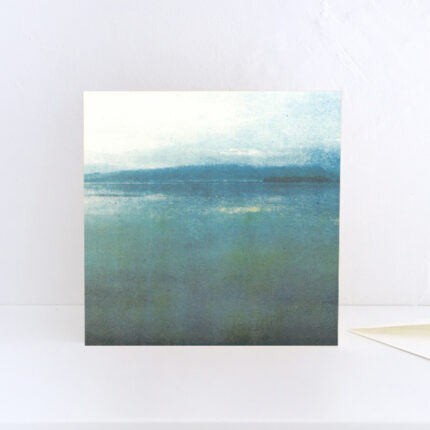 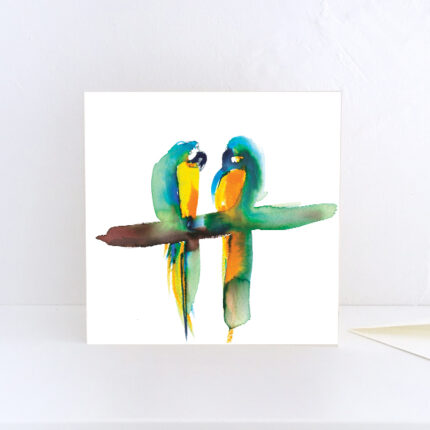 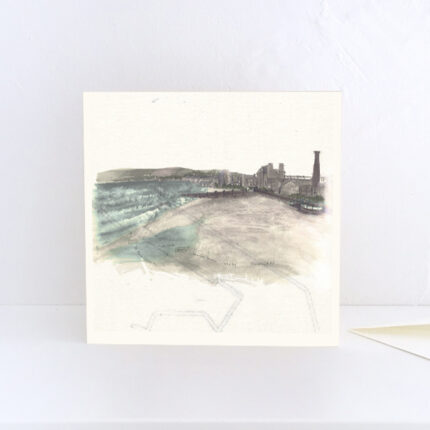 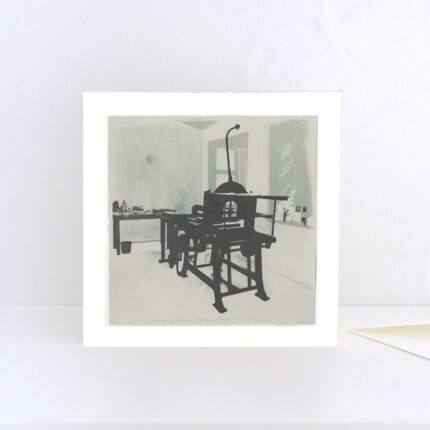 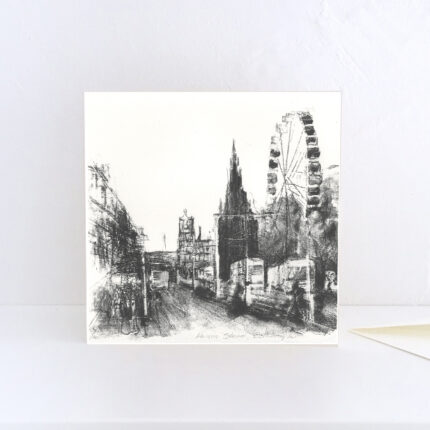 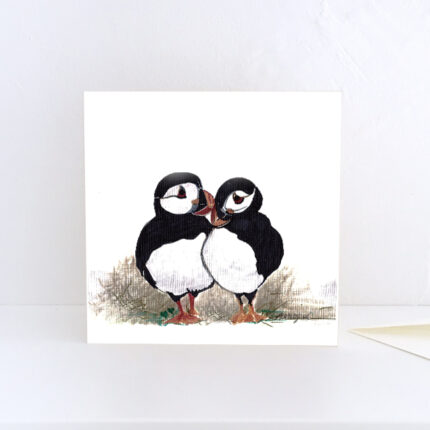 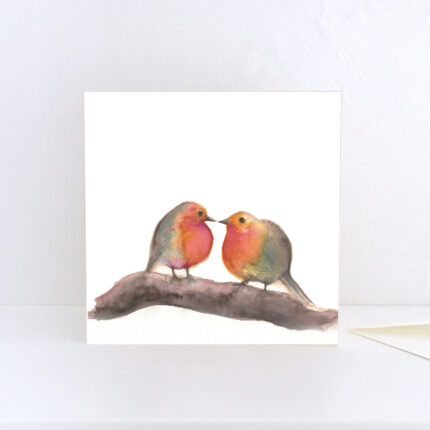 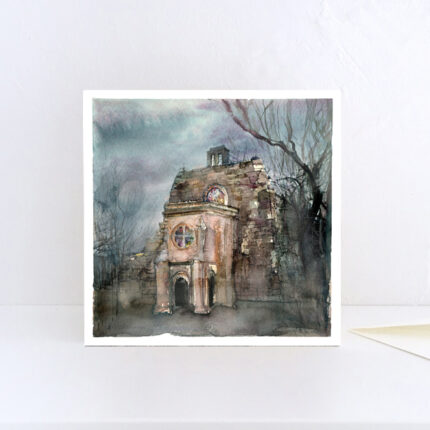 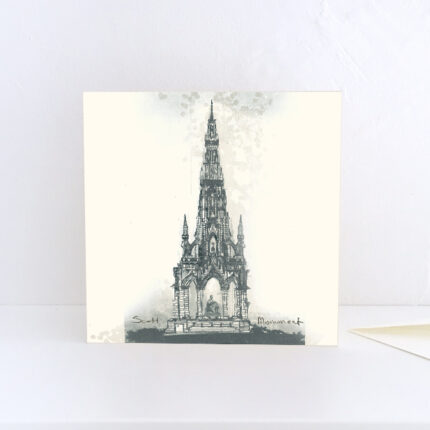 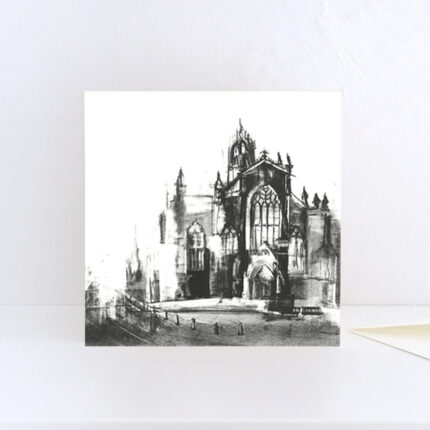 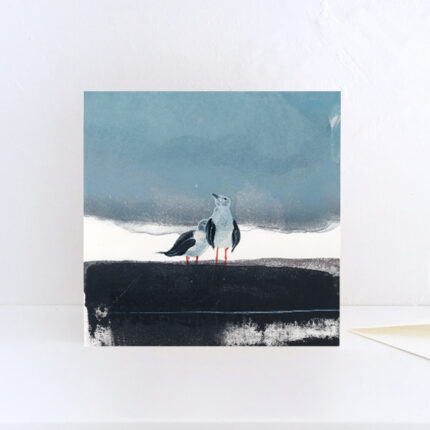 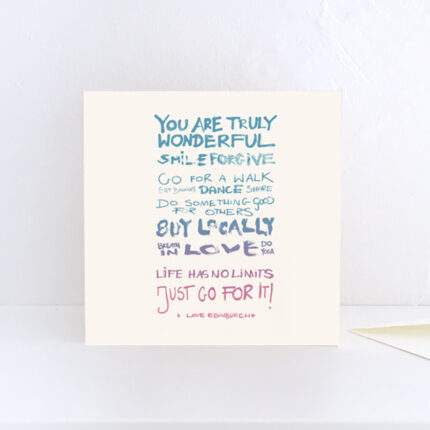 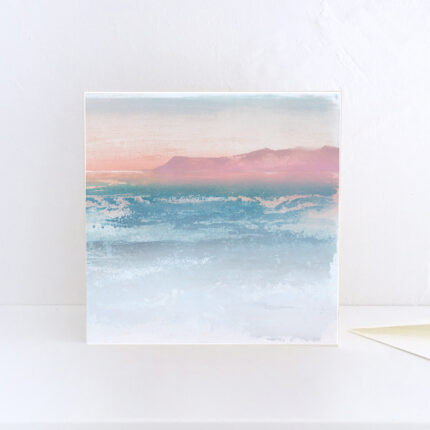 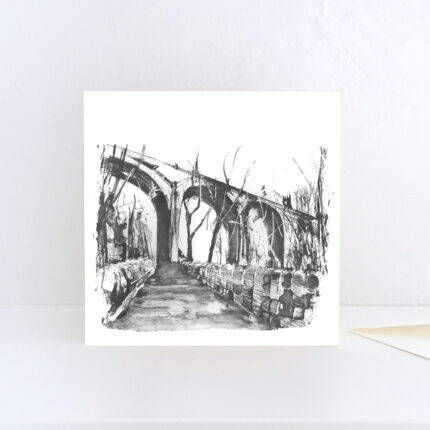 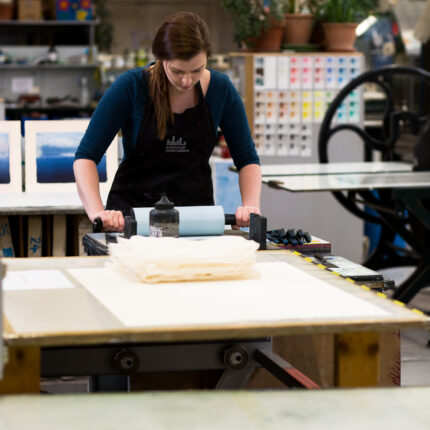 Aleksandra (Ola) is an Edinburgh based printmaker. She represents the world she sees through printmaking.

She is a passionate lithographer with a love for all printmaking processes and design. She began her printmaking practice in Art High School in Poland where she specialised in etching.

Arriving in Edinburgh in 2007 to study Interior Design, she graduated from Edinburgh College of Art in 2012. After graduation she continued to develop her artistic work through lithography, often on a commissioned basis.

In 2015 she joined the team at Edinburgh Printmakers as a studio assistant. She learned more about other printmaking techniques such as screenprinting, photogravure and cyanotype, adding to the techniques she had learned in Poland.

The award of the prestigious Eichstaett Lithography Prize in 2015 gave the opportunity of a residency and solo exhibition in Bavaria. The prize was given through the Society of Scottish Artists (SSA) Open Exhibition. Ola has been an SSA Council Member since 2016 and became Vice President in 2018.

We have a range of work by Aleksandra in the Gallery from original lithographs, to framed and unframed prints and greetings cards. She is also happy to discuss commissions.